Get to Know Them: Joseph Parker

When Joseph Parker walks in the door, the air in the room changes. At 6’4”, Parker would be hard to ignore as he stands, even without his reputation as a former WBO Heavyweight Champion and one of the top heavyweight boxers in the world. The funny thing about Joe is how humble he is, even when he starts talking about catching up with Bruno Mars in Las Vegas, meeting Chris Brown or flying out to Hawaii to meet Dwayne Johnson. The way he tells the stories makes it seem like things that everyone does, but the way he carries himself, genuinely happy to meet and talk to people, shows how down to earth he really is.

Starting boxing at the age of 3 and with his first fight at 12, Parker has lived the life of boxing for almost as long as he has been alive. Growing up in Mangere East, Joe worked a bunch of different jobs, from working with his father to packing trucks for the New Zealand Herald and making burgers at McDonalds. From his first professional fight at 21, Parker has focused on being the top heavyweight boxer in the world, achieving monumental success with his win over Andy Ruiz Jr. for the WBO Heavyweight Championship, and fighting Anthony Joshua in front of 70,000 screaming fans.

“I could hear my brother in my corner, and I could hear random people in the crowd telling me what to do,” Parker laughs. His brother is undefeated Cruiserweight boxer John Parker, who Joseph notes “is always in my corner”. Even though we don’t spend a lot of time talking, it’s pretty clear to see that Joe is incredibly proud of what his brother has been able to achieve, labelling him as a “beast” and a boxer to watch in the future.

For Parker, Christmas is around the corner and he plans to take it easy and relax with family, making sure that he remains in shape for his fight with Junior Fa. After Fa pulled out with an injury, Parker has been given an extra three months of prep for the fight, which has been rebooked for February 27th. Clearly frustrated, he admits that Fa has been hard to get a hold of but after fighting four times as amateurs, he’s looking forward to meeting as pros. Until that day, training continues on, and the fight back to the top of the division remains in his sights. 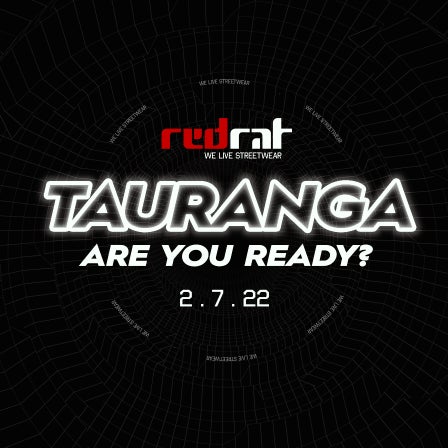 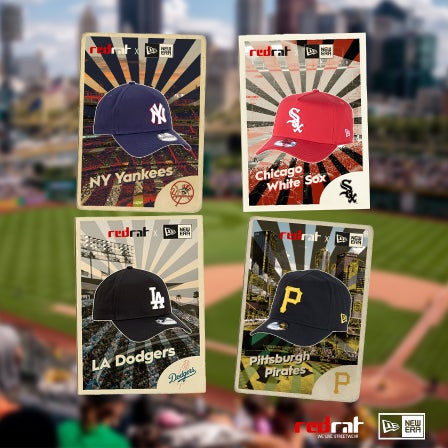